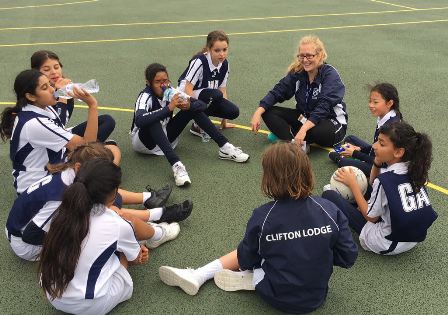 A massive well done to the U10/U11 Girls’ netball teams for winning their matches at the netball tournament on 13th October.  The U11 team won 8-7 and the U10’s won 4-2.  Lily and Raniyah were the captains and Player of the Match was Raluca.  The girls played brilliantly.

Thank you to the parents who provided snacks and came along to watch.